In the beginning there was wind and water in the Mystic River. And upon the water there came small vessels, driven by steely-eyed boys of summer with character under-developed. Like reeds of straw poking into the unknown, unaware of the future while focused on the present, determined to survive and, yea, eventually to thrive, in a strange and wonderful world that awaited the arrival of their manhood.

And when two of them would get together with their small vessels and their floppy sails, there would be competition. And others joined and soon there was passion.

And then there was mud. Mud that clung to the tops of the highest tips of the masts that poked from the decks of the small vessels into the wind. Fragile, yet flexible, oft bent to the will of the wind and lo, these masts dipped into the deepest depths of the river and upon their return to the sky there was the mud. And the mud did cling to those tips and then dripped upon the deck from the highest heights. And oft it would drip on the heads of the steely-eyed boys of summer, who gazed upon the stains of the mud and saw that it was good.

And the racing continued. And oft followed by revelry amidst the herbs and elixirs of the day and the passions grew more intense. And the steely-eyed boys of summer saw that it was good.

And so, when Edict 75.1 came forth from the grand yacht clubs of the day – clubs with men of red pants, blue blazers and perceived character – it became Rule that all who dared to go before the wind must in fact be a member of Their Grand Yacht Club should they enter their names in competition. And it was decided by the passionate young boys to form a union, imperfect but legal, to allow entry into the hallowed fleets of sailboat racers upon the seas of the Sound of Long Island. For they knew they were slowly developing into men, lo with under developed character, but yea, enough to know they would not be wearing red pants and blue blazers anytime soon.

And on a fateful night lost in the 70’s, Rick Seeley, Ron Abate, Blunt White and Dennis Cox came together at the Darling Hill Farm along with Lud, Donzo and Fast to commit their souls to the Mystic River Mudhead Sailing Association. Forged from a passion for racing and christened with rum, the Mudheads were born. And in the days and years that followed, others followed and joined and saw the mud and saw that it was good.

For the racing passions were strong and the small vessels were changing, using new technologies that challenged the concepts of the past. And verily, these young men found a place to show off their skill at the helm as well as reading the wind and the water and the mud. And tho many were called, there were some who did not heed for they had not seen the mud.

But the boys of summer, now near men, raced on and partied on. And they prevailed.

Their numbers were slim, but their stories were many. Christmas trees and waitresses sharing a pool, little boats winning big trophies, couches flying from bridges, land yachts filled with rabble, women in prom dresses. And the legend did grow, built upon fuzzy memories, fueled again by passion for racing, passion for partying and passion to share with the world.

And today, the numbers are great. The young men have grown wise and spawned children of their own who have taken to the passion like their fathers and mothers before. And the stories grow and the future beckons of a world where yellow feet with heads in the mud, march to their own beat. Or is this the run? Where’s the mark? No worries – Just follow the shift for it will lead you to the next leg… and it will be good.

Mudheads get a $10 savings on membership. 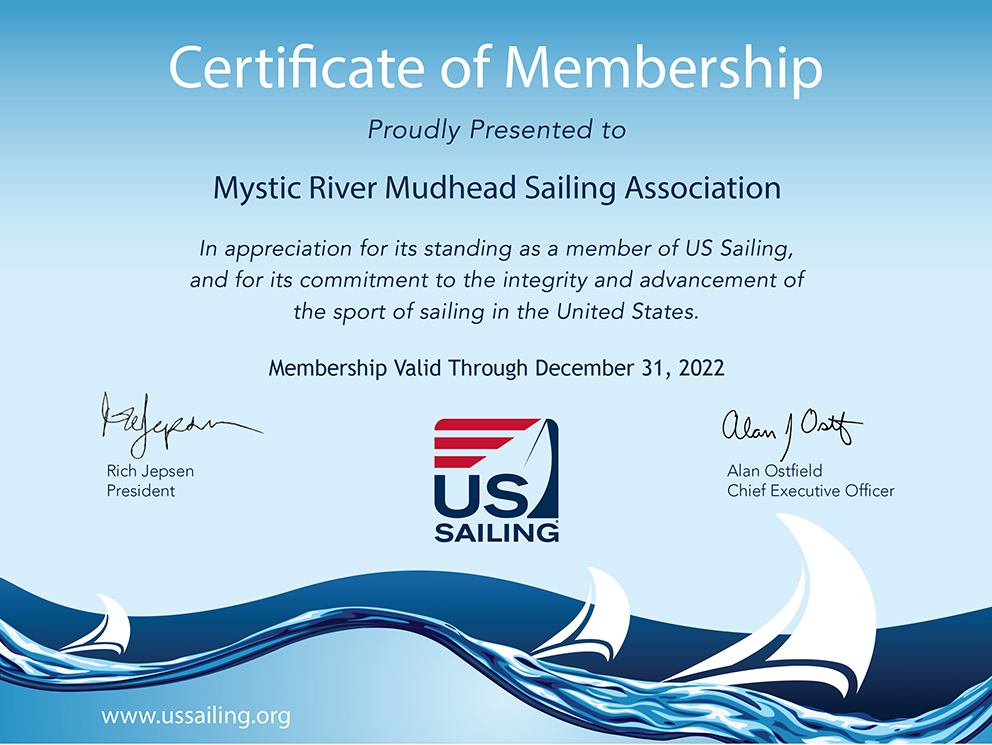 Mudheads get a 50% savings on membership.

To join BoatUS for the first time: Click here.

To renew an active or inactive BoatUS Membership: Click here. 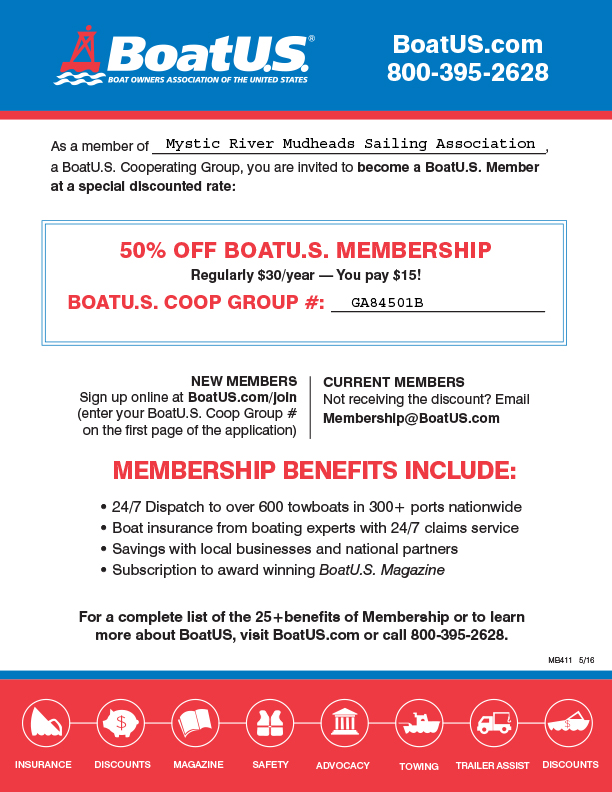